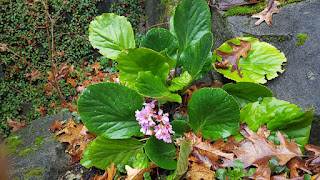 I love these winter-blooming plants! But why are they flowering? No bugs to pollinate?
at 6:35 PM No comments: Links to this post 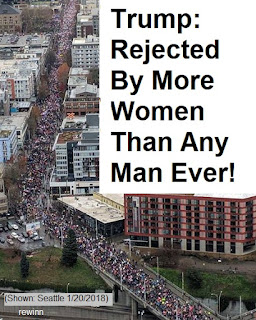 I was misinformed about the date of the Austin photo; it's actually from the year before. 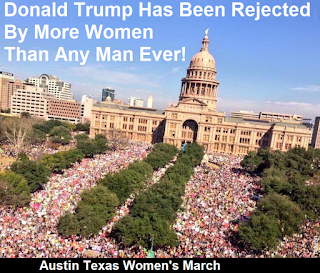 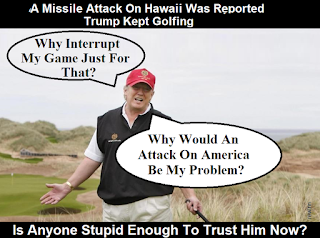 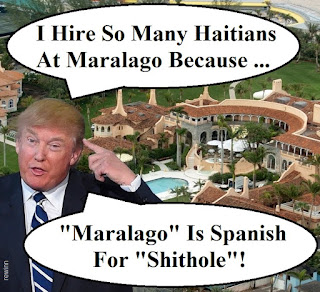 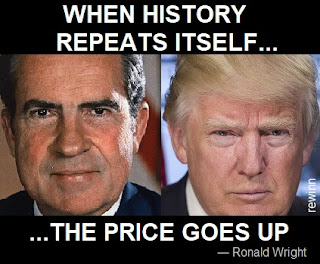 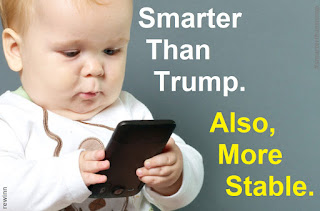 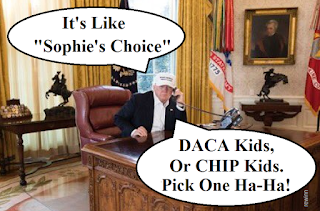 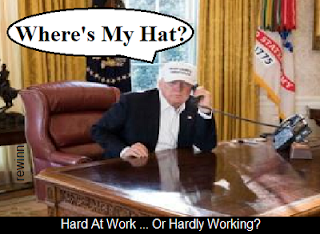 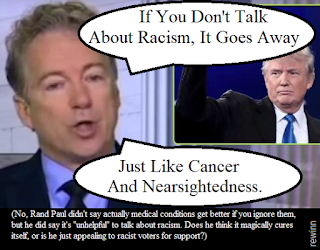 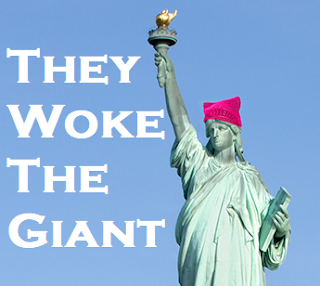 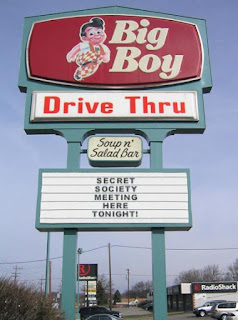 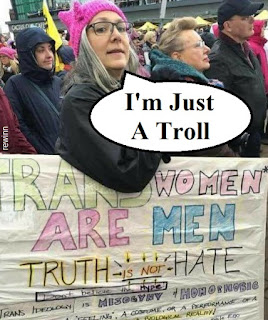 A rightwinger trolling the equality movement

Paving the Way for Peace: Civility in the Legal System

Today I emcee'd the webinar “Paving the Way for Peace: Civility in the Legal System”, hosted by the World Peace Through Law Section of the Washington State Bar Association and featuring Tim Jaasko-Fisher of TJF Consulting. An “On Demand” version of the webcast will be available in approximately 1 day. Our speaker, Tim Jaasko-Fisher, served as Assistant Attorney General for 11 years, litigating at all levels of the justice system in Washington State, from administrative tribunals to the Supreme Court. For 8 years he was the founding director of the Court Improvement Training Academy at the University of Washington School of Law, and then for four years he was a Senior Director at the Civility Center for the Law, a private, non-profit dedicated to promoting civility in the legal system and based at Seattle University School of Law. He continues to facilitate, present, and consult internationally on leadership, civility, and engaging groups in complex problem-solving. The World Peace Through Law Section, on whose executive board I have served for several years, studies peace and law and how one promotes the other. This is a useful and satisfying thing to do, but I want to do it better! In emceeing this program, I drew upon practices developed through Toastmasters (Chapter 832 West Seattle). It's nice to see I am getting better at this!
at 9:00 PM No comments: Links to this post

Can't we all just get along? 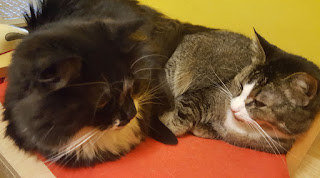 First part of fixing up the basement floor is smoothing out a cement ridge left over from removing a wall some years ago. The rent-a-chipper is basically a little indoor jackhammer, and real fun! but the chips and dust go EVERYWHERE.
Ear protection is a must, not for the noise
so much as the chips. How they get in the ears I have no idea. Tarping everything is a good idea but some of the dust quantum tunnels through, I guess. It's a mess, but I'm paying myself to do it so I can't complain about the wages. The cats don't like the noise, but Arthur and Ginny are curious about the power tools when they're off, and Arthur really does seem interested in playing with them.
AFTER TALKING IT OVER WITH CAT CO-PARENT Nessa Hudson: I should have locked the cats upstairs while working on this. They won't wear respirators and while they fled during the noisy part, some came around during break and cleanup and may have breathed dust. Plus concrete chips might be crunchy like bugs and that would not be good for them. We lucked out, it was a small job and no-one seems harmed, but I would do it differently. (Sometimes it really helps to have a cat co-parent who thinks about these things!)
at 8:49 PM No comments: Links to this post