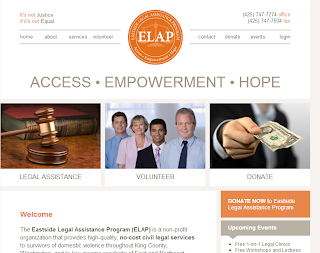 The Eastside Legal Assistance Program (ELAP)  provides access to justice through free civil legal aid to low income residents of East and Northeast King County Washington and domestic violence legal aid throughout King County.
ELAP need you! While several staff attorneys provide critical legal services to domestic violence survivors, most of ELAP's legal services come from volunteer attorneys through advice clinics, brief services appointments, workshops, and direct representation.
Location:
Most of ELAP's programs are in East and Northeast King County.
Immediate Need:
It's Easy!
If you are temporarily not engaged in the active practices of law, or are retired but still interested in putting your special skills to work, ELAP can provide you with the infrastructure you need while working with them:
CLE Credit:
You can earn up to six credits a year (18 in a three-year reporting cycle) through volunteering at ELAP. See APR 11 Regulation 103(f).
Learn More At:
http://www.elap.org/get_involved.htm
at 10:19 AM No comments: Links to this post

Marriage Is More Sacred When It's Equal 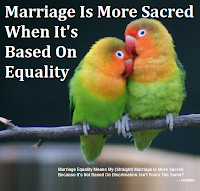 Would you buy gas at a gas station with a sign saying "No Gays Allowed!"
Well, maybe it was an emergency; maybe if you had no choice.
But if you had the choice between two gas stations, one with the sign and one without, you'd go to the one that doesn't discriminate. You know you would; you might not be comfortable around gays but you're not a jerk.
So why is marriage different?
Why would you want to be part of an institution that says, "No Gays Allowed!"
Obviously, because you had no choice. The urge to marry is very strong, and no-one should be without the right. Up until now, you had no choice: you and I had to have a marriage based in part on inequality.
But now you have the choice. Wouldn't you go with a marriage that is not founded on discrimination?
Of course you would.
Because you're not a jerk. 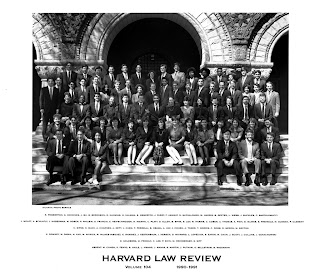 There are still idiots who question whether Obama actually went to Harvard, claiming that no-one remembers him going there and there's no articles in the Law Review by him. These people are of two types:
1. Idiots who don't know how law reviews work
2. Liars who do know but make money by trolling.
A few minutes with the google produced this photo of Obama and the rest of his Law Review staff
http://ids.lib.harvard.edu/ids/view/6858157


I'm having a lot of fun with MS Paint, as the cheap alternative to Photoshop. The following are more-or-less original - that is, I added text to someone else's photos to make a point that I hope is sometimes funny, sometimes pointed. I created these mostly to express my thoughts on Facebook and similar venues, and a few people have objected, but (A) I can document facts to support my assertions and (B) politics is something all grown-ups have to participate in; your only choice is whether to do it or to have it done to you. At least the web gives everyone a chance ... however small ... to have our viewpoint seen, if we're clear enough, cogent enough or funny enough. 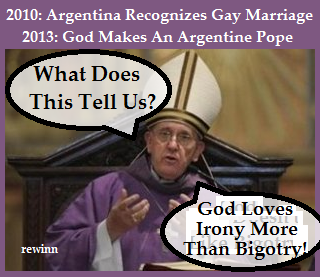 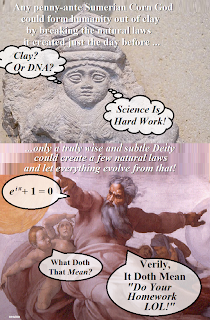 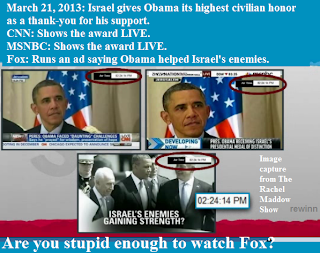 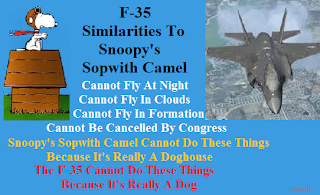