To Test or Not To Test

I have a serious story to tell, a problem to describe, and a decision for you to make later.
Jim and my sister Sharon were married and in love for more than 20 years. If you had to compress those decades into a single word, it would be “happy”.

Jim loved his children, two girls; you can see it in every picture of them together on Facebook, and there were a lot.
Jim loved his toys. He and Sharon would go out on their boat and “scare the fish”, not often catching much but enjoying the water together. He towed the boat with his big red pickup that he named “Clifford”.
Jim loved the Seahawks. He was a season ticketholder for decades. The only time he ever got in trouble that I heard of, he was thrown out of Seahawks Stadium for making too much noise cheering. Think about that.
Jim could afford all this because he was really good at his job. When he got out of the Army, he started as a file clerk in title search office and worked his way up to managing the whole place. He was smart and affable, learned everything about the business and trained up the next group of clerks. Even as he got sicker, he came into the office and worked as hard as he could as long as he could.
Jim lived his life well, and loved his family, friends and work.
He didn’t know about the assassin inside him.

Jim had prostate cancer that metastasized when he was only in his 50s.  It sent out colonists to invade other organs and start cancers there. He fought the good fight and did not complain about the unfairness. His last posting on Facebook was “Quick reminder gentlemen, get that PSA test to check your cancer levels. It's critical. My love to you all.”
Then he left.
---


PSA stands for “Prostate-specific antigen”.  The prostate is a walnut-sized gland essential to male urinary and reproductive activities but with a tendency to go cancerous.
Two disclaimers:
This is a gendered speech. Every man here has a prostate, and none of the women. I ask the indulgence of the ladies on the basis that most of you know some male about whom you care.
Secondly:
I am not a doctor or a scientist. All the medical information is from google, mostly from the National Institute of Health or American Cancer Society. Don’t rely on this without doing your own research and talking with your own doctor.
That said:
About 1 in 39 men in the United States die from prostate cancer.
Of men over the age of 60 who die from other causes, 30%-70% had prostate cancer that hadn’t gotten to the stage where they noticed.
If caught early, treatment yields a high survival rate: a 96% 15 year relative survival rate.
Detecting prostate cancer: the PSA test, just a blood draw, generally accompanied by a DRE – which is undignified but brief. Men, do not complaining about DRE to lady friend; she might tell you what's in a gynecological exam, and that my friends in a discussion you will lose.
Jim told me he’d never heard of the PSA test. By the time his cancer was detected, it was too late. His process of dying took about two years and whenever he got a public voice – such as once he was interviewed over a Seahawks game – he made sure to recommend the test.
It would seem to be a no-brainer. It’s not a huge expense and while the DRE is a pain you know where, so is cancer so what the heck.

BUT there is a controversy.
Studies do not indicate that early detection of prostate cancer changes overall life outcome looking at the whole population. How can this be? It is so counterintuitive.
1.      Part of the issue it the problem of false positives. Screening is not magic. With a false positive, you think you have the cancer when you don’t, you would undergo the risk of seriously negative urinary or reproductive issues for nothing.


2.      If you get a positive test, you have to decide whether to treat. Remember that 30-70%? You may be in a place in life where something else is going to kill you before prostate cancer, so why do the treatment – why even take the test?
As for me, I am only in my sixties and in good enough health that I need to plan for another 30 years of life. There is time for PC to kill me, so I went looking for it; I got the test.
You have different age and other factors, therefore your analysis may differ from mine.

You have to live with the consequences, so you have to make the informed choice.
I can not ask you to get the test.
I will not ask you not to get the test.
I am asking you, today, to calendar a talk with your doctor about the PSA test.
You're thinking “Good idea. I’ll get to it. Later.” That’s what I would say if I were sitting in your chair. Life is busy, I have a job and a family and I’ll get to it later.

Gentlemen: For Jim, later came before he knew.

The reasons for waiting - family, friends – are the reasons to go now, after this meeting, calendar a time to talk to your doctor.
Put your plan on your calendar right as soon as we're done here.
---
Jim didn't have the opportunity to put this on his calendar because he didn't know about the test, but thanks to him, we know.
He left so much behind – family, friends, work, a big red truck named Clifford.
Let’s not do the same.

Twitter audit reports nearly half of Trump's followers are fake accounts.
Whether they are purchased accounts to boost his numbers, or bots that echo his tweets, is not known. 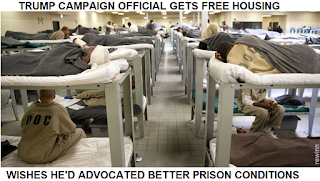 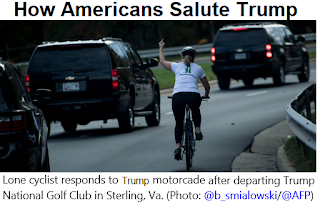 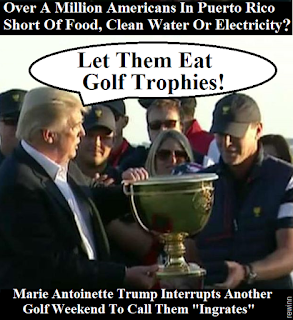 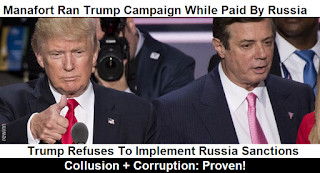 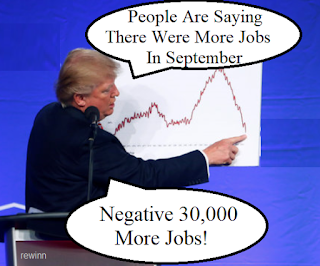 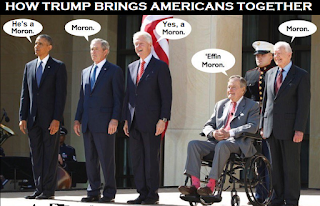 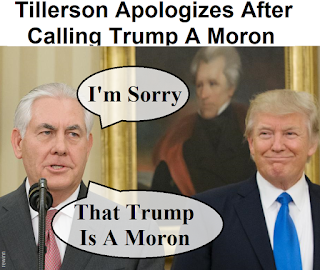 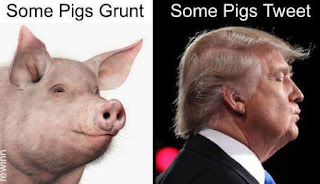 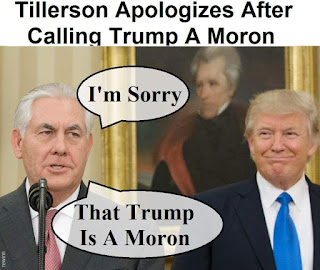 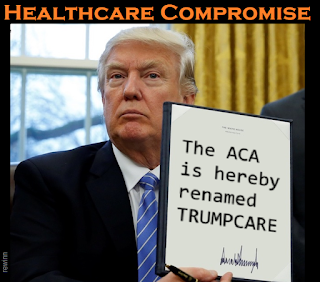 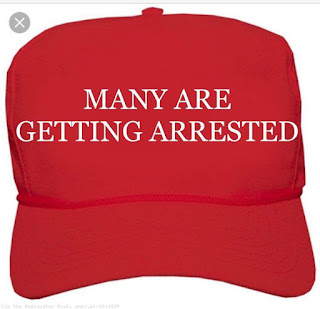 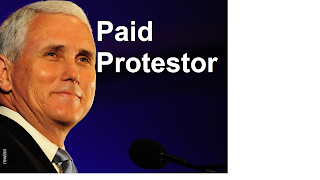 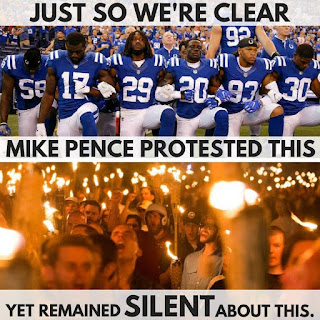 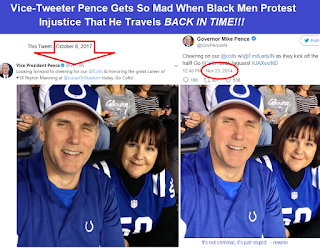 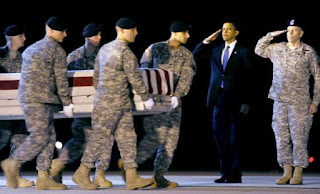 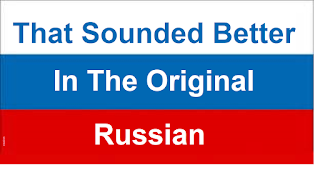 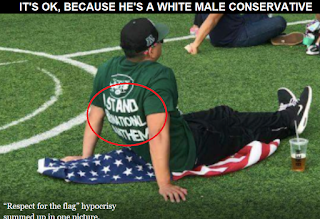 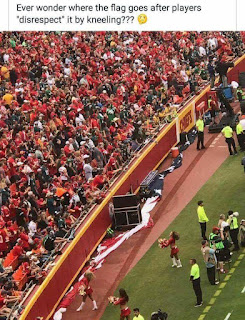