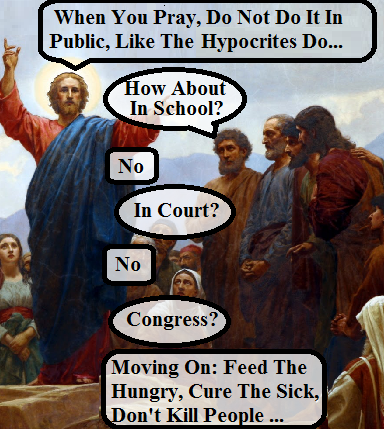 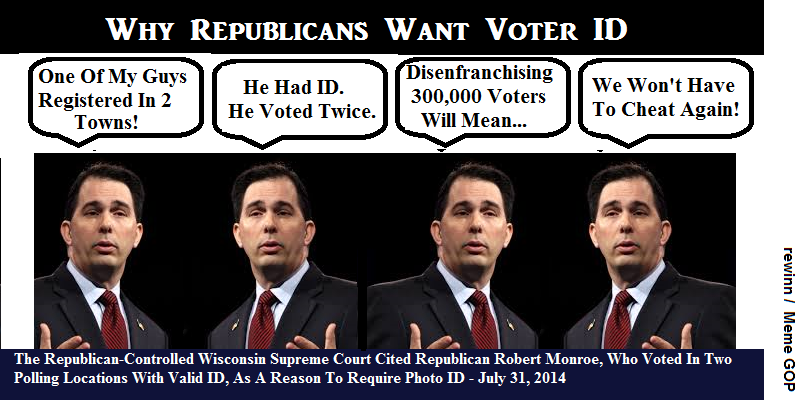 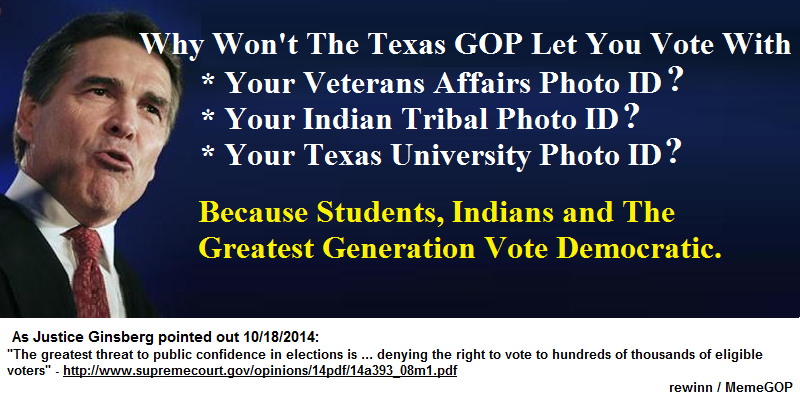 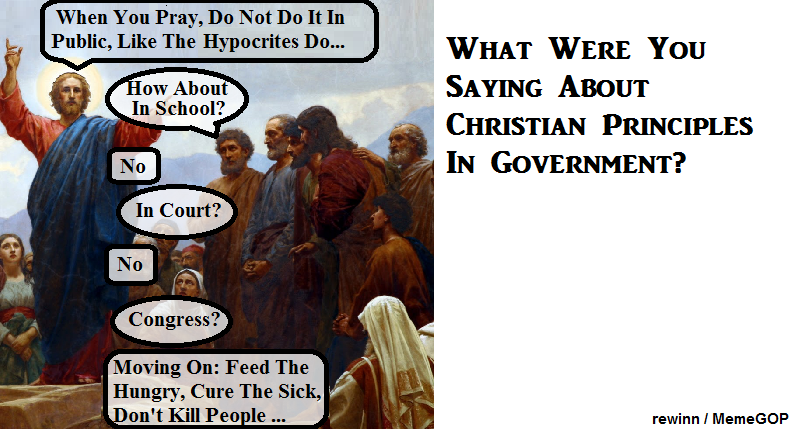 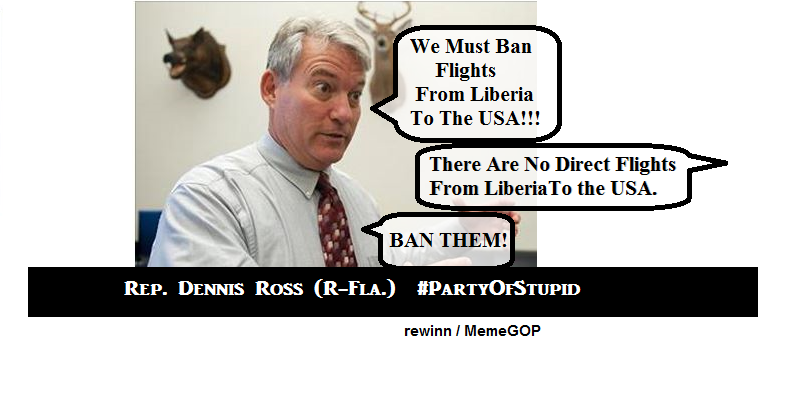 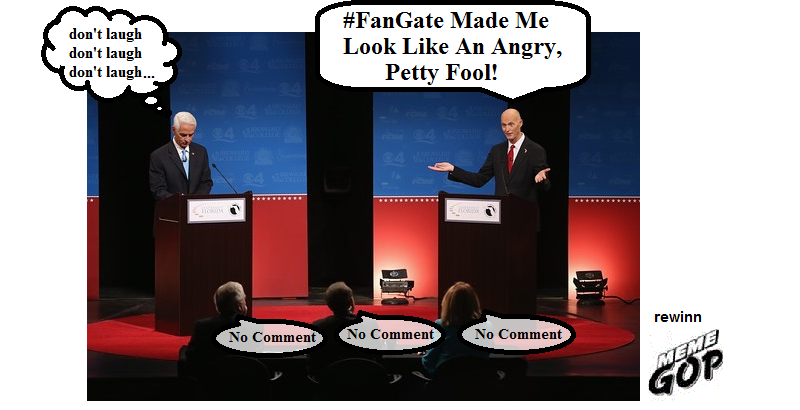 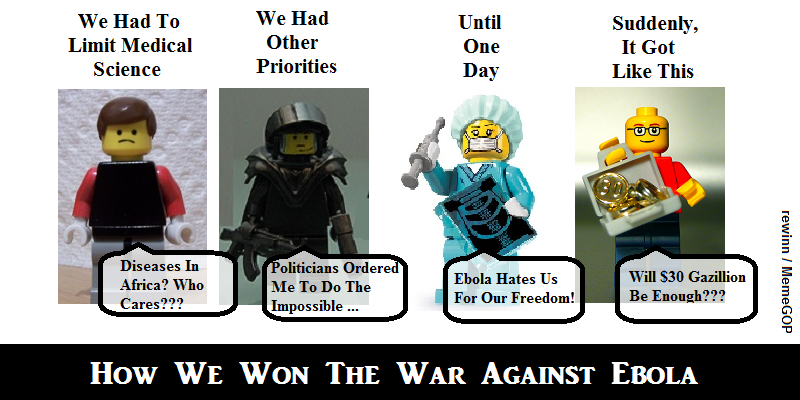 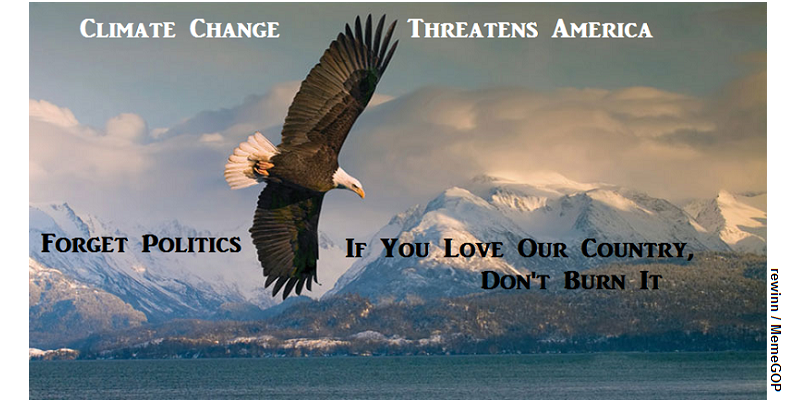 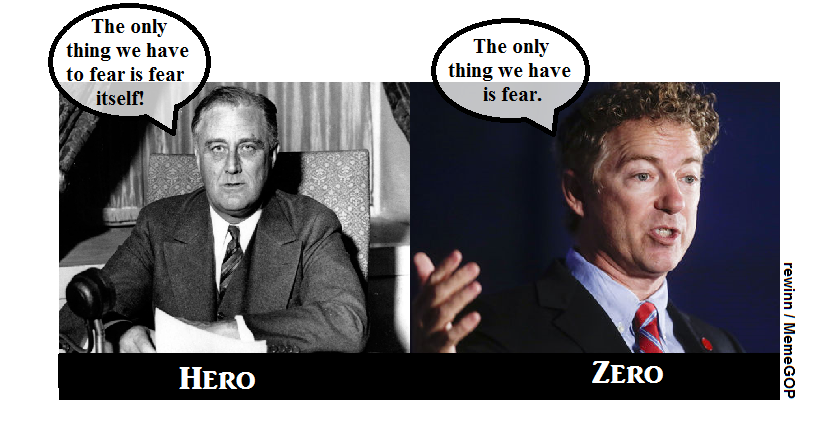 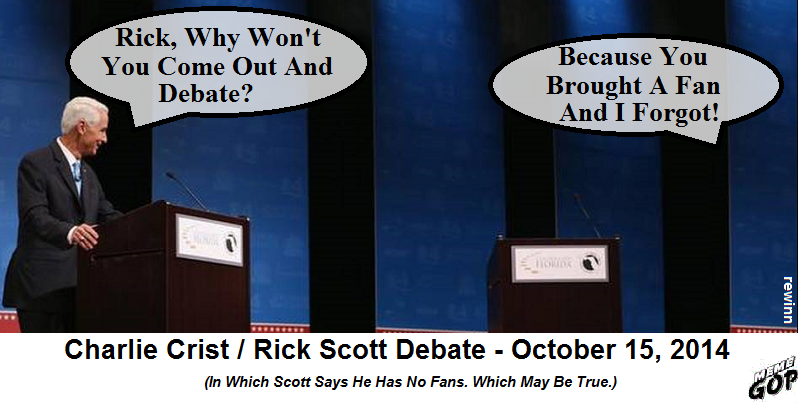 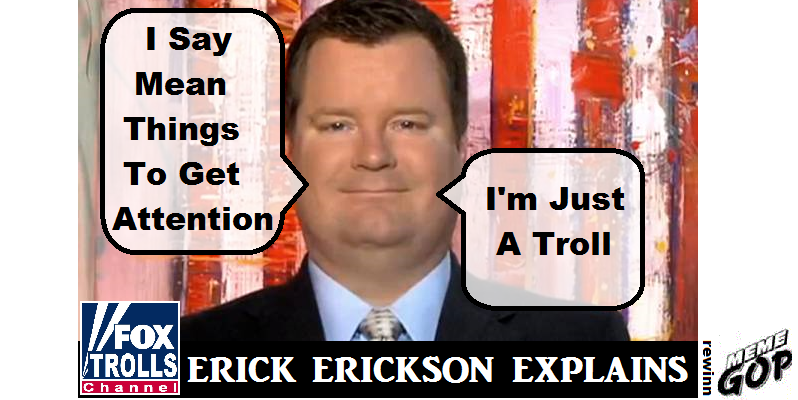 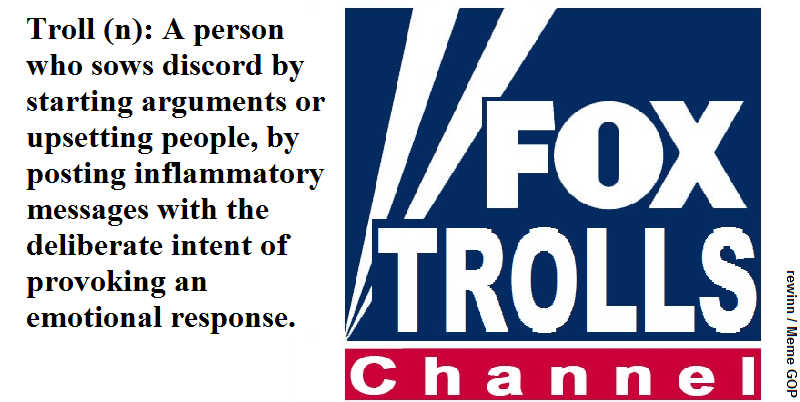 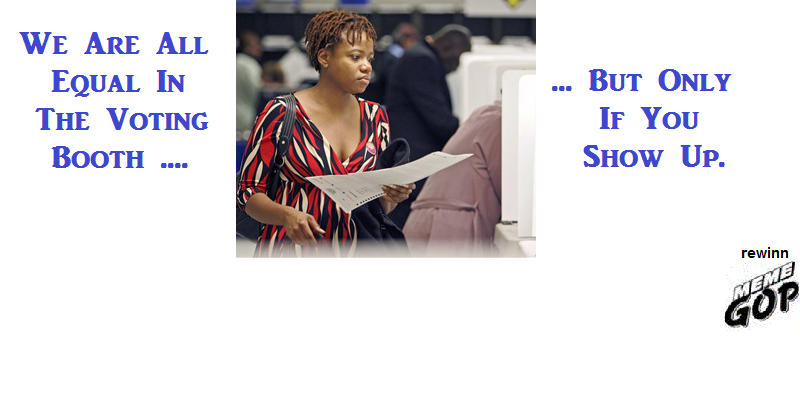 Last Sunday, while Kris was cooking with a friend from Big Al, she experienced problems with the dishwasher.
Just as with children (when they're good they belong to the spouse, when they're trouble they belong to you) Kris asked me to take care of it.
I cleaned out the U-joint and did some other basic work, while the cooking went on over my head and avoiding my legs, but with indifferent success. After they went to party at the brewpub, I got out the snakes but couldn't get them more than maybe half a foot in because going around a right angle left them aimed into the wrong branch of a vertical T. That right angle had to come off.
I gently applied pressure with my hands - no tools. I was rewarded with slight motion in the right direction (or left direction: "Right Tighty Lefty Loosey") but there was a disturbing crackling sound. I thought about it for a moment, then scrambled around for a look - and saw that I had cracked the pipe. With my bare hands.
I like to think it was because I am just so darn strong, but in reality the pipe was probably just very corroded. Anyway, it was time to stop and think.
With the aid of a couple of stockpots, I ran a dishwasher cycle and confirmed that that machine was not at fault. It ran just fine so long as the water coming out didn't have to go into the wall pipe. Therefore there was something down there clogging the wall pipe and backing the water into the machine.
As luck would have it, Jackie's wife came walking by with their kids, looking at the little library. We chatted. When I asked if Jackie could recommend a plumber (...hoping not too secretly that she would take the contract herself...) I learned that she was in Vietnam for a visit with family.
That was pretty interesting but left me with a problem. After all, it's my kitchen when there's a problem, right?
Kris was willing to get by with handwashing until Jackie got back and surprised when I showed how the stockpot method actually worked.
Over the next couple of days  I talked it over with Dan, who lent me three pipe wrenches and some advice on technique. I got the quarter-turn off and a replacement from McLendon's. They very helpfully just the stock unit shorter, to the size I needed (...always bring the damaged part with you to the hardware store - you never know how useful it will be!) It went in pretty smoothly, so naturally I took everything down and then ran my hand snakes into the wall as far as they would go. They brought back some muddy treasure! I hooked everything up and started the dishwasher.
All the joints under the sink leaked. It didn't matter how I tightened them, they spit water. Also the water still backed up, although it seemed cleaner.
I turned everything off and pondered. Did I really need to get all new gaskets? That might be a good idea, but the water was still backing up.
The other drains in the house worked o.k. so the clog could not be too deep.
Later that week, I went down to Jackie's and asked. She suggested renting a power snake, the kind you hold in your hand.
I went to Home Depot in West Seattle. They wanted to rent me the bigger unit, and I was tempted because ... you know... more power! But they said something about two-inch pipes, and I wasn't sure I had them (and I hadn't brought any pipes with me.) I went over to plumbing, and confirmed that I has 1 and a quarter, maybe 1 and a half inch pipes. I went back to rental and asked would the bigger unit work with 1 and a quarter, and was told, no, the snake for the bigger unit didn't do the tighter corners.
I got the hand unit pictured, took it home and plugged it it. Wow. It was kind of fun (messy fun) and there were about 3 spots of resistance as I paid out the snake - whether they were all clogs or some of them were corners I don't know. I reeled it back in, hooked up pipes, and ran a little water  - no problem! Kris was in the house so I invited her over, I filled a sink, and then asked her to empty it with the water running - it drained quickly; there was even a small whirlpool.
I hooked the dishwasher hose up to the pipe and tightened the pipe clamp. Kris started the dishwasher and I moved the toolage out of the way.
This was an unqualified success, and it had cost me only the rental of a tool (plus the replacement of a corroded pipe.)
I also got a picture out of it.
at 7:00 PM No comments: Links to this post