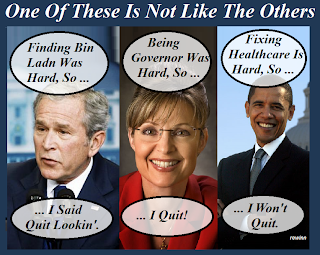 The word "meme" seems to have acquired a new meaning: a picture with words expressing an idea, such as you see here. Often these express a meme in the classic sense of the word, but often they're just jokes ... but English is a living language so let them all be memes.
It's fun to take an idea, marry it to the right picture (sometimes this requires assembling a montage, as in the first example) and then pare the words down to just few, the very few that get the idea or the joke across with punch.
It's art, I suppose. 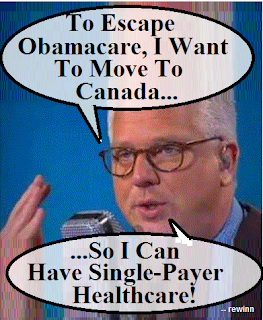 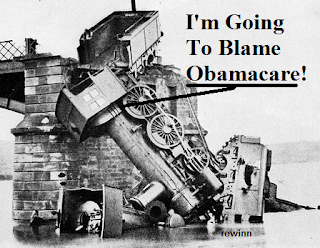 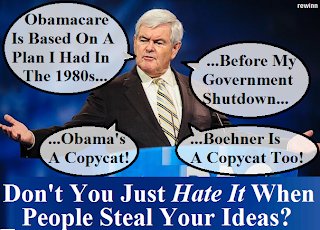 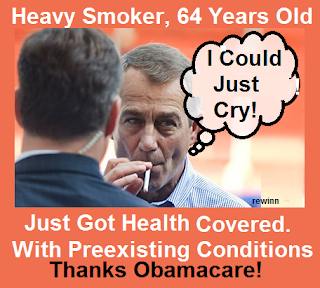 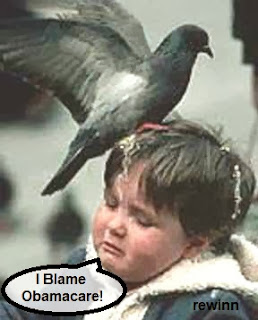 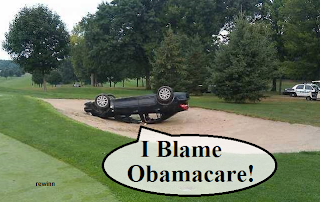 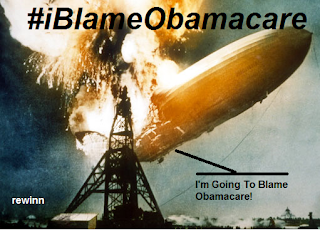 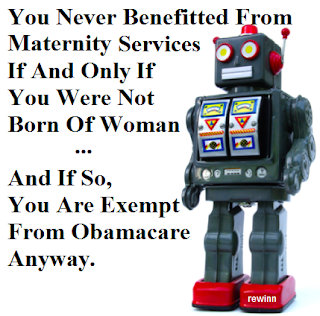 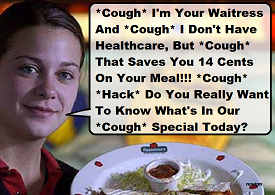 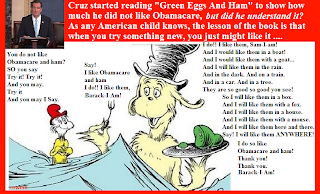 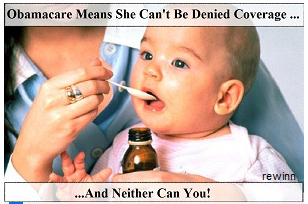 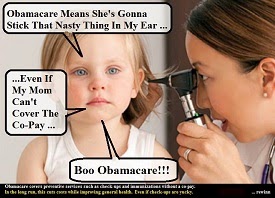 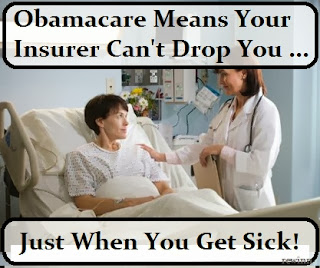 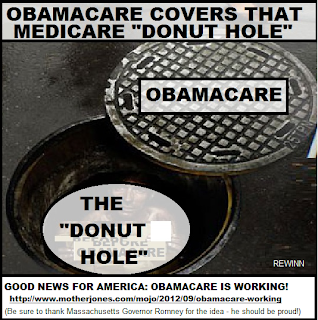 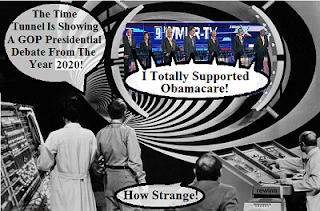 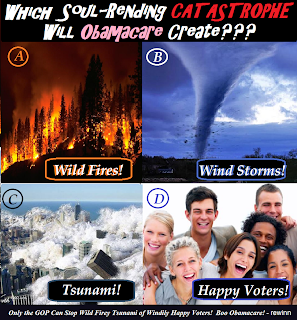