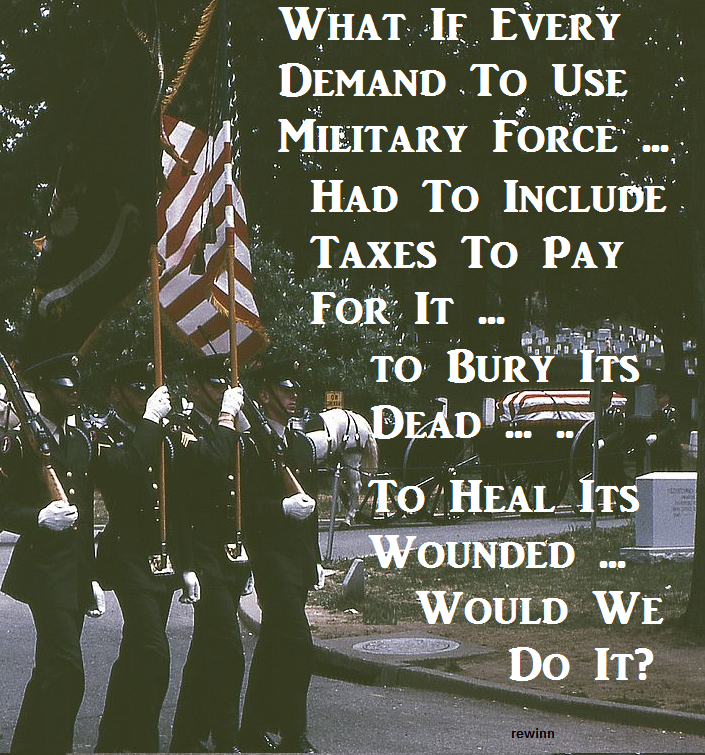 This week's political memes by me ... 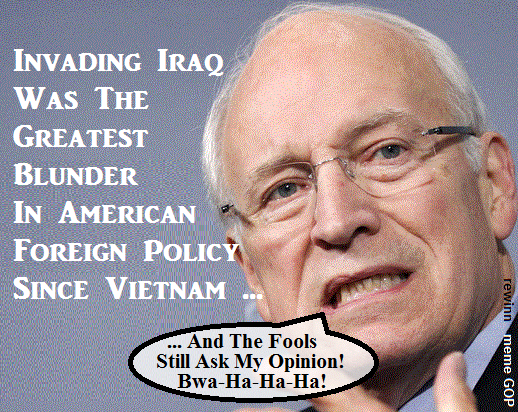 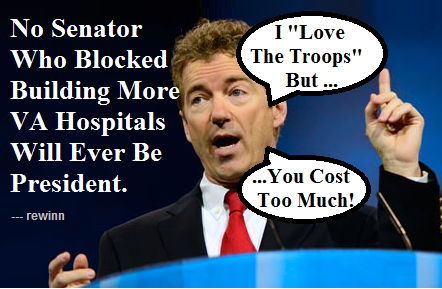 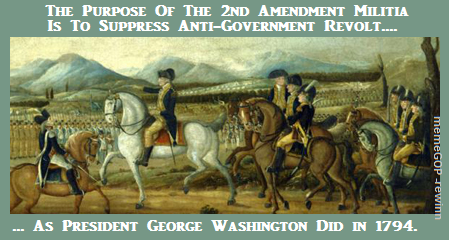 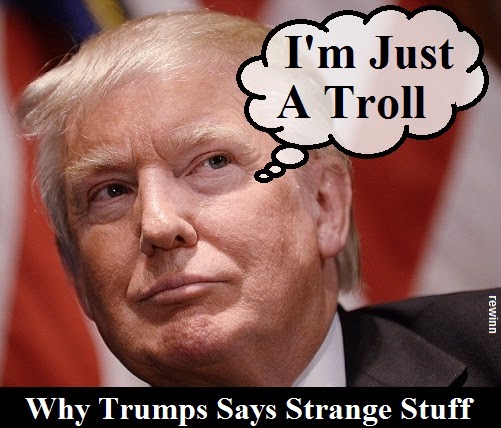 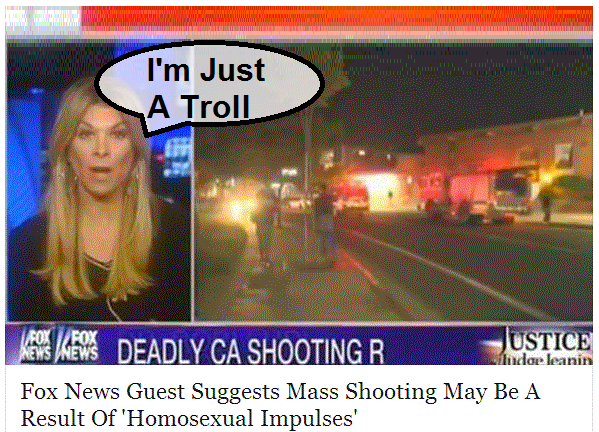 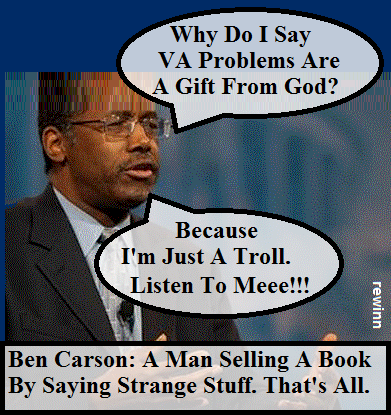 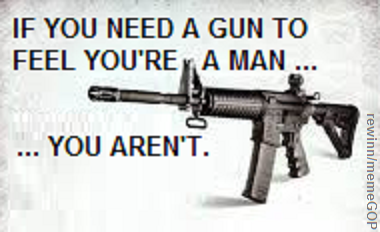 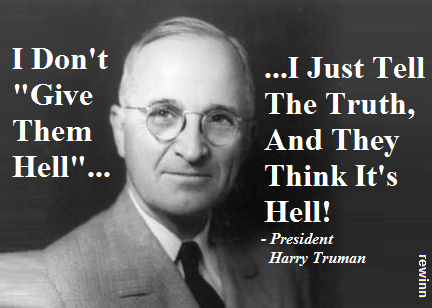 Saddernalia (noun): The celebration of how everything is getting worse.

Saddernalians hold to the ancient belief that the past was a golden age that will never come again because we aren't as good as our grandparents, our grandchildren are just awful, and everything but everything is doomed. As our parents told us as kids, and their parents told them before, the younger generation is going to hell, their manners are poor, their clothing is worse and their music isn't music it's just noise!
This has been going on for as long as there has been children.
Saddernalia is celebrated whenever we get together and commiserate how happy we are that we won't live to see how this all comes out, because it's only going to get worse. Alcohol is frequently involved.
Younger people, such as Goths, flappers, adolescents and slackers, may try to crash a Saddernalia celebration by telling the older generation that they ruined the world and nothing has any meaning, but this never works because they're nothing but a bunch of punks who have to learn to wait their turn like I did when I was their age.
The earliest record of Saddernalia is a clay tablet that records in cuneiform the slovenly habits of young Sumerians who wear their tunics backwards and slouch by the riverbanks making disgusting music with rocks and refusing to shave their forelocks with oyster shells or burn laurel leaves like decent followers of Utpranish.
Truly things have only gone downhill since then.
at 9:13 AM No comments: Links to this post

I stopped by Dan's a couple days ago, and mentioned my Check Engine light was on. He got his analyzer, read the number (P0404) and I google the answer: the EGR value wasn't right.
Dan supervised me removing the valve, cleaning it (ok, he did most of the cleaning). It was a fun experience; I see why people can enjoy working on cars.
My first experience working on cars was being yelled at by my dad, and I never went back. I did try gapping my spark plugs for my red Vega, which was tedious but worked. Other than that, I'd stayed away from the engine.
I'll never be a master mechanic, but I enjoyed thinking through the way the parts fit together and came apart. I look forward to acquiring a basic understanding over time - who doesn't like a challenge?

The garden - by which I mean my entire yard - is going nuts this month as flowers and all start breaking out.
I'll add more later, from a free wi-fi spot perhaps

People Who I Know Who Got Shot

Excluding wars and police work, I know several people who have gotten shot. I won't name them because of privacy.
The first person that I know who got shot was a nice, sarcastic but good-hearted woman who lived with her boyfriend, a good-old-boy who was quite intelligent and, true to his heritage, kept a gun by his bed. She had a late night job (my circle of friends was not exactly the richest there is) whereas he had a day job. One night, she got off work early (I think she was sick) and came home. She didn't want to wake him up, because he was working the next day, right? So she doesn't turn any lights on and goes to their bedroom.
He, on the other hand, awoke to hear someone going through their house, no lights on. He prepares to defend himself, takes gun in hand, and when someone comes through the door to his bedroom, he shoots.
She takes the round in the chest and falls. He turns on the late, starts crying and calls 911. She remembers thinking, "I've got to stay alive long enough to tell the police it was an accident, not a fight." She also thinks, "Great, I'm on the floor dying and he's calling his mom and crying that the shot me."
She lives. And she extracts two things from him by this:
A) He marries her;
B) He keeps his guns locked up.
We laugh about this story ("I've heard of a shotgun marriage before, but this is the first time I've ever heard of a gunshot marriage") but there's a lot to learn from this, starting with the simple fact that turning on the lights would have been better than pulling a gun.
---
The second person I know who got shot was a real asshole. He cheated at SCA fighting - there, I said it. He could get away with it because he was a bully, and no-one wanted to call him on it.
The story I heard was that he got drunk and shot himself. I'm sure it was very sad for his family.
---
The third person I know who got shot was a co-worker. She was very brittle, and also unhappy. I'm sure that I did not communicate well with her, but I found it impossible to just chat over any joint project. In one conversation attempting to resolve our work issues, she asked me why I thought that we did not communicate well, and I ... interpreting the evidence I had gathered over the years ... told her that it seemed to me that some guy had beat the crap out of her sometime, and on some level that cannot  be controlled, she didn't realize that that guy was not me. She agreed. Eventually our work went separate ways. One day at work my then-boss told me that she had committed suicide. I was sad but not surprised. She had shot herself, which is a fairly simple act, much easier than cutting or overdosing.
---
This is not a scientific study of people who got shot. Science tells us that if you're around guns, you're much more likely to get shot yourself, or see an innocent person shot, than to see a bad guy get shot. I have never personally seen a bad guy get shot, or known a bad guy personally who got shot. For my personal life and situation, therefore, I choose avoid guns. I don't make a big deal about it with my friends and family who carry, because what the heck. And I don't mind going to a shooting range and putting holes in paper - there's no reason to deny that that is fun.
But I play the odds, and I remember my stories.
at 8:21 AM No comments: Links to this post

TODAY: New Flag for VAPSHC, and New Bike Route for Me! 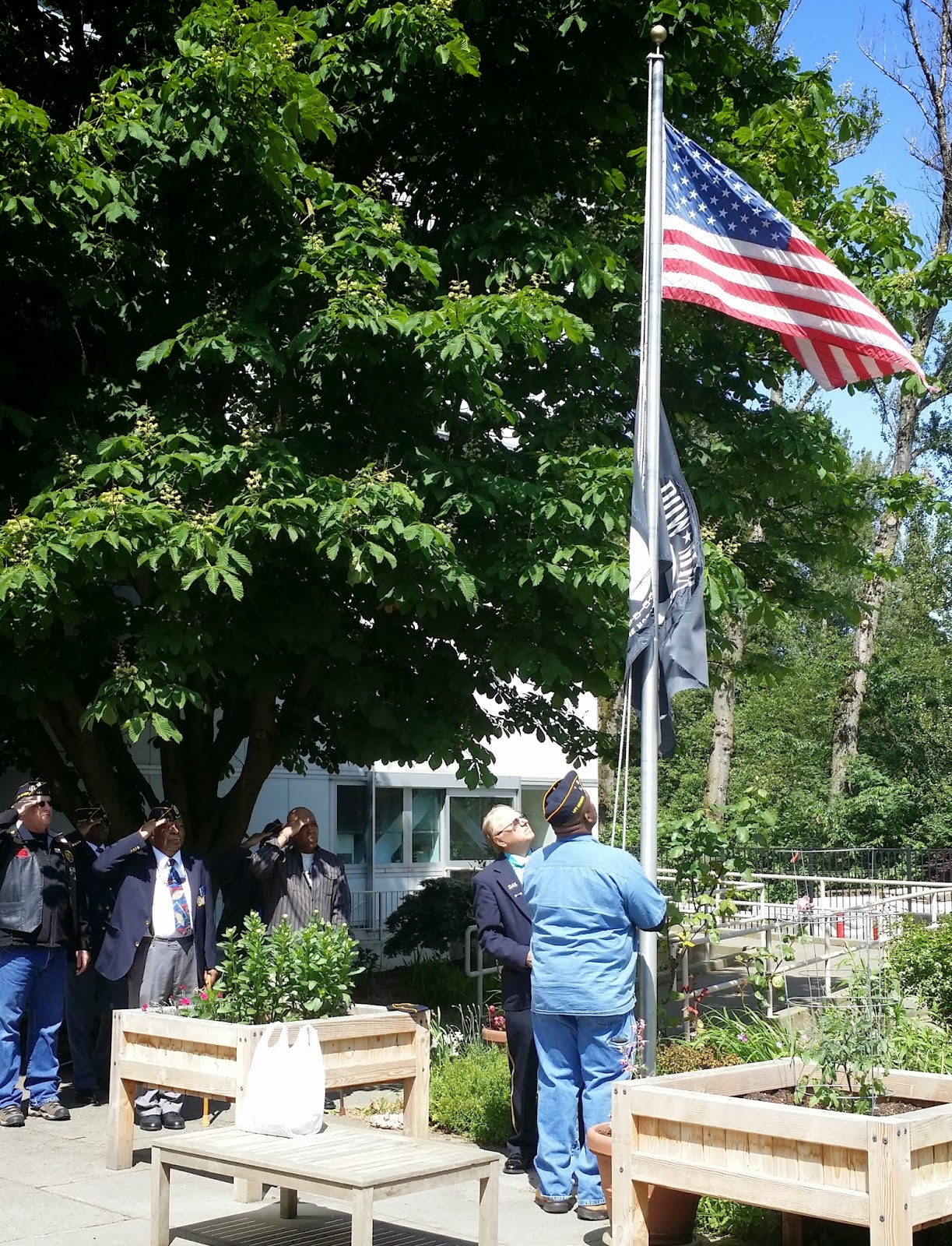 TODAY my friends at DAV Chapter 23 (West Seattle) replaced worn flags at the VA Puget Sound Healthcare System Community Living Center. I took pictures - being careful not to get any patients or staff in the photos, for privacy reasons.
This project started a few weeks ago, when we had a look at the garden and someone noticed the flags were noticeably worn. At the next DAV meeting, it was pointed out that the chapter didn't have any activity scheduled for Memorial Day. A few days later, I suggested to Cyril that if we're going to replace the flag, why not do it Memorial Day? The idea took off from there - lots of people had ideas - for example, one guy knew a trumpeter who did an excellent job.
The Post Commander led the ceremony, the Vice Commander sort of emceed it, several of the senior members said a few words, including the chaplain. The residents of the CLC seemed to appreciate the effort very much, and even the weather cooperated. This was a good example of getting something done.
I handled the paperwork. The VA is a bureaucracy and paperwork is expected - the volunteers needed to sign in so there was a record of who was there. I also had a camera and wasn't part of the uniformed group, so I got to take the photos, which I enjoyed.
We'll probably do more stuff like this, since this worked so well.
---
Back at home, Kris was off with her family doing Memorial Day things. I continued with cleaning, gardening and working on my June trips (last night I finalized hotel arrangements; I have yet to work out the car stuff and plan where I'm going for what.)
---

The weather was excellent: sunny enough but not too hot. It was time to see if I really could bike to the Fauntleroy Y and back.
Getting there was easy; it's mostly downhill and only the car traffic is an issue. I'll work on the route to avoid choke points.
Coming back I had some trepidition, but it was not necessary; the first hill was hard but doable once I got into 1st gear; breathing hard for about five minutes is o.k. since I've been doing that at multiple classes a week for years. The later hills were much easier.
Whether I can bike back so easily after a class is open to question, but having done the hill, I feel that it's worth trying after I get back from my June trip.