The canonical case is of an elderly lady writing a postcard. If she is in a hurry, it is the work of a few minutes, but if an entire day stretches before her, she will fill the time available by seeking the correct pen, pondering the exact wording, and so forth. Indeed, if there is enough time available in which to accomplish the task, it may expand until completion is impossible!

When it comes to garbage, isn't there a similar tendency for garbage to fill the space available?

When we bought our house, the city provided us with a standard-sized garbage can, similar to that in the photo, as part of its standard service. We didn't actually fill it often, but there was no pressure to avoid doing so since its weekly emptying was at a fixed price.
Upon inquiry, I learned that we could cut our trash collection bill by downsizing our container. We now have a can that holds maybe about 15 gallons, and we don't fill it up often. The smaller size is a continual reminder to put the recycling in the recycling, put the compostable in the compost.
I am tempted to try an even smaller container still, but the city doesn't support that. I suppose they're not ready for a household with a garbage can the size of a coffee-can, but perhaps it's only a matter of time!
I thought about this when reading this week's Change the World Wednesday challenge:

"This week do a 'waste audit' or ask a super green person you know to do one and help you see where you can do better in creating less waste. For guidelines on how to do an audit, read How to Reduce Your Household Waste."

The audit's a good idea; the easiest way is for me to just inspect the trash can periodically. Our household is very good about separating recyclables, but it'll be interesting to see if there are alternative dispositions of much of our trash. For example, we have a scrap metal bin that we occasionally take to the scrap yard to make a few extra pennies; thus any metal object (even lids!) now goes into the scrap bin instead of garbage. There is a feeling of satisfaction that comes with minimizing waste, and it is helped by downsizing our capacity to store waste.
at 10:33 PM 4 comments: Links to this post

1. Go to Commonwealth of Massachusetts - Corporate Directory Filings: https://corp.sec.state.ma.us/corp/corpsearch/CorpSearchEntityList.asp?ReadFromDB=True&UpdateAllowed
2. Enter Last Name "Romney" in the "Search by individual" option and click on "Search"
3. Scroll through the list of results until you see Bain Capital, Inc. (in the 4th column) and click on the name.

Now: the fact that Mitt Romney is still listed as "President" of this company may or may not mean anything.

Maybe this isn't even the "Bain" that is starring in the Batman movie.

But it is interesting, yes?
at 3:16 PM No comments: Links to this post

MSpaint is primitive but good enough for simple political stuff. Here's some I've done recently; I hope they're funny but also pointed: 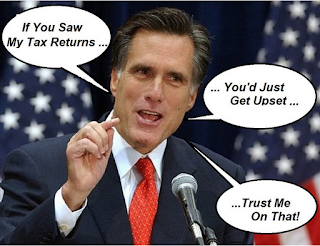 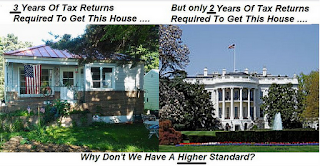 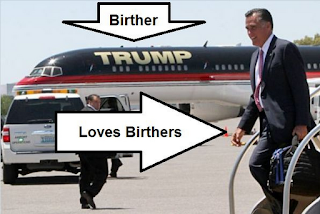 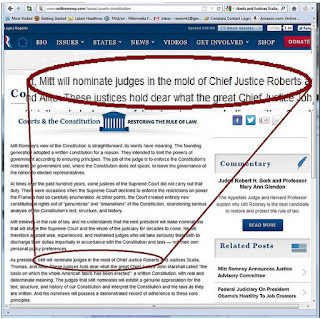 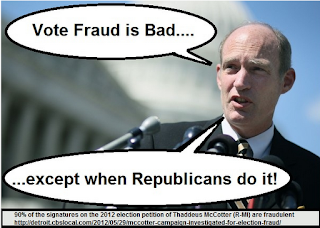 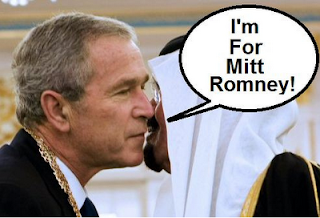 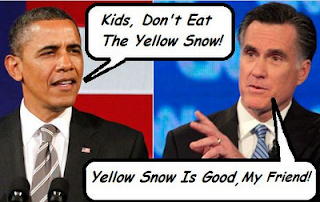 Every improvement deserves a party!
Today we hosted a "Roofwarming Party", celebrating our new roof, including its photovoltaic system.
According to the digital meters, we've generated 379 kilowatt hours and purchased from the grid 322 kilowatt hours, meaning that we a generating more than half of our electricity needs on our own. This is progress!
The party was also a means of connecting with friends old and new.
The first attendees was Kevin Moen from Solterra Systems, our contractor. He brought some food and adult beverages, which was quite welcome. Our friend Ted Rutherford brought his daughter's dog, who he's watching while she and her family are working the boats.
Art from the house on the corner was an early guest, and talked long with Kevin about solar power.
Al Taylor from MITS and his wife Mary Jo stayed for quite a while.
From the WSBA came Matt, Pam and Leslie, the latter of whom talked about her hopes for a new job in Hawaii. We'll miss her but it seems a great opportunity, especially following the WSBA layoffs.
My brother David came in his blue Mustang convertible. He gave us nasturtium seeds from his container garden; we gave him more flowerpots: everybody wins!
Blair and Dina walked from their house on the corner; Blair and Kevin went back to the house to take measurements with a "Solmetric".
Some friends are regular dogwalkers. Pam, her son and their 5 dogs came by with their friend, whose name I forget, and her dog Scooter. Then a neighbor whose name I forget but his wife's name is Rose came and talked with Kevin a while.
Meg, Mimi and their daughter were the last guests. They brought fresh eggs from their hens and lettuce from their gardens.
Now it's time to rest; this was a fine day of meeting and greeting. A party is a great way to share information while having fun!
---
More Information:
I recommend them all!
at 10:33 PM 3 comments: Links to this post