Maybe an early spring this year 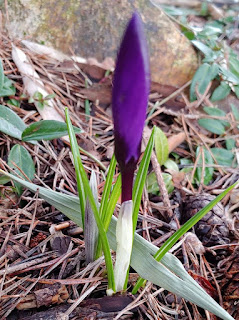 Soggy though.
at 10:30 AM No comments: Links to this post

NASA Brings Voyager 2 Back To Life 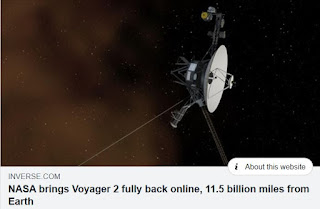 Email ThisBlogThis!Share to TwitterShare to FacebookShare to Pinterest
Labels: science, Things That Make You Go Huh 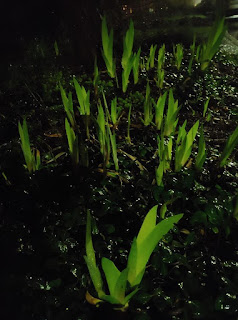 It is Winter now,
A darkness in which there grows
Our new hope of Spring.
at 6:30 AM No comments: Links to this post 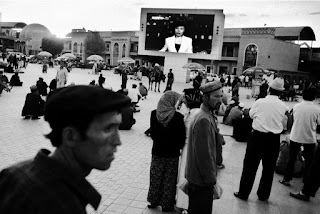 Daffys on the march this morning 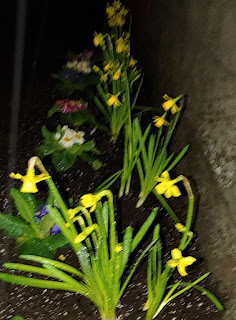 These brighten my way to the bus!
at 6:30 AM No comments: Links to this post 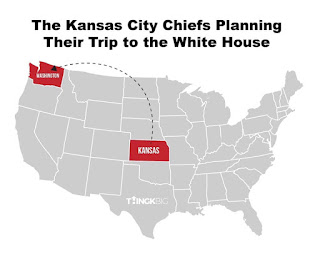 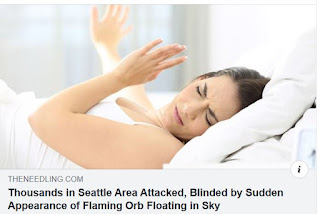 Public Health officials are reporting that thousands if not millions of Seattle area residents were suddenly struck in the face with spring-like rays of blinding ultra-violet light today, mercilessly ripping dilated pupils closed everywhere.
“There was no warning, no veil of clouds to cushion the blow – just smacked me straight in my poor fucking eyes,” said Terry Perkins, who was optometrically mauled this morning while stepping out to buy tortilla chips. “Can’t see a damn thing now — not that I wanted to see the San Francisco 49ers in the Super Bowl anyway. It’s missing J. Lo and Shakira shake what their mama gave them at halftime that’s hitting me hardest right now.”
Investigators are still trying to understand exactly where the burning ball of gas came from or what it wants from us. “A Seattle winter is supposed to be nothing but a safe and predictable cascade of avalanches, landslides and floods stewing beneath a solid blanket of gray rain and fog,” said meteorologist Stan Upton, shaking his head. “And now we’ve got this menacing furnace in the sky so hot I didn’t even wear my jacket today. Hopefully by tomorrow this blinding nightmare will all be over and it’ll be back to business as usual: Rain boots, waterproof jackets, and making fun of people more effectively staying dry under umbrellas.”

More At TheNeedling.com
at 7:00 PM No comments: Links to this post

There's More To Learn About Sex

Fascinating discussion about at least 4 variables in determining sex in humans. Wow!

It Ain't Easy When You're A Trump Supporter

by James Tabeek
at 4:30 AM No comments: Links to this post

Jennifer Lopez Is 50 Years Old And More Fit Than You

I don't know, but I been told / If you dance all night you'll never grow old ...

Yes, they works hard to get to that level.
That's how it works! 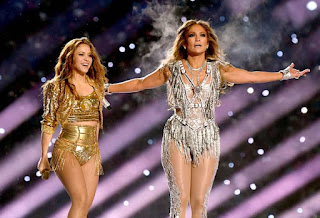 Now instead of sitting around going "wow", why not turn off the TV and go dance?
at 10:00 PM No comments: Links to this post

Email ThisBlogThis!Share to TwitterShare to FacebookShare to Pinterest
Labels: dance, Things That Make You Go Huh 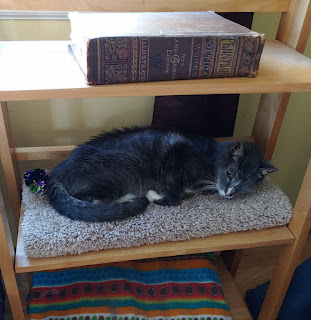 The Tennyson is from the family home; I don't whether it came from Mom's side or Dad's side.
Arthur just likes his comforts!
at 11:22 AM No comments: Links to this post